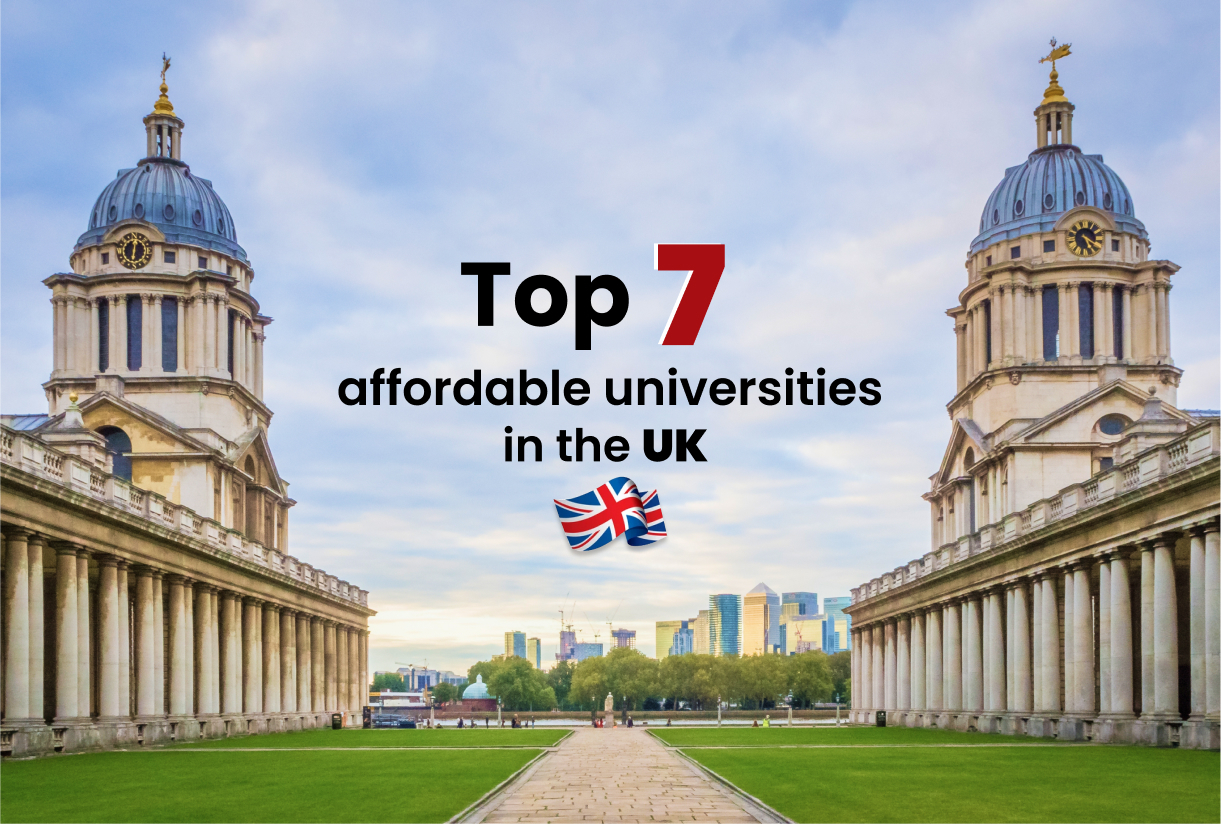 There has been a myth going around for a long time now, and this myth has made a lot of people believe they cannot study abroad because of the high tuition fees charged by universities. Students often abandon their dream of studying abroad because they assume they cannot afford the fees that international students have to pay. Students and their parents associate studying abroad with being too expensive, believing that all reputable universities are prohibitively expensive. To dispel this misconception and dispel the myth that has prevented many students from achieving success abroad, we have compiled a list of the Top 7 affordable universities in the UK.

Staffordshire University is a public research university in Staffordshire, England. It has one main campus based in the city of Stoke-on-Trent and four other campuses in Stafford, Lichfield, Shrewsbury, and London.

Annual tuition fees for entry into the academic year 2023-24:

*per year of study

Leeds Beckett University (LBU) is a public university based in Leeds, England. Considered one of the most affordable universities in the UK, LBU is popular worldwide for its quality education and low cost. The university has a high employability rate and has partnered with numerous companies and organisations to make sure that students get the best jobs after completing their studies. Ranked 102 in the UK by The Guardian, LBU is home to 20,000+ students, with international students coming from 100+ countries. LBU is widely admired for its courses related to social sciences and management, life sciences and medicine, engineering, and technology.

*per year of study

Also read: Why you should consider studying in the UK

Check out the 5 UK dishes you need to try

PrevPrevious PostTop 5 Prettiest Places To Visit In The UK 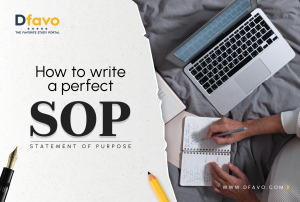 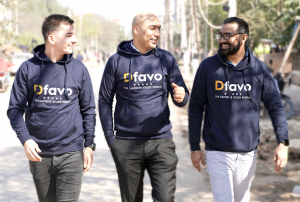 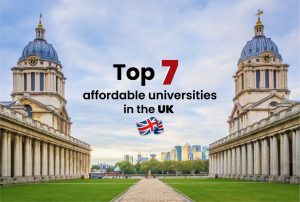 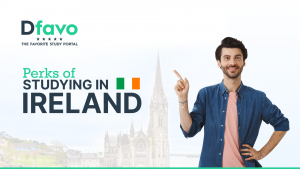